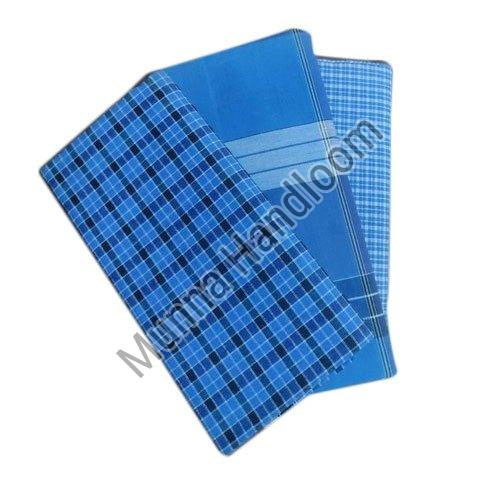 In many states and provinces of India, Lungis are garments of traditional and regional culture. The most frequent use of lungi is in the South Indian states and parts of the East and the Northern States. It's a rectangular shape, descriptively, and it's worn by men. It is worn around the body like a draper. Our lungis are constructed from machinery and are used to have varied decorative appearances through extensive use of colours and designs.

The lungis in the southern states of India are widely used as an everyday costume. Lungis are used for day and nightwear, due to the ease of which it exhibits. In the very damp or overly hot weather, it also provides comfort and relief particularly. In addition to the Indian subcontinent, the Lungis are very common in Bangladesh, Myanmar, Sri Lanka and Indonesia.

Lungis were created in Southern India and have spread to various Asian communities and regions at a very high rate since their introduction. Our lungi is the best and simplest of all of the clothing invented so that new populations are readily embraced too.

Lungis have become more popular with and accepted by different communities as domestic and even public clothing. In the beginning, lungis were more solid in colours and reduced in linings, while the design development led to the use of different coloured colour tones and clustered colour patterns.